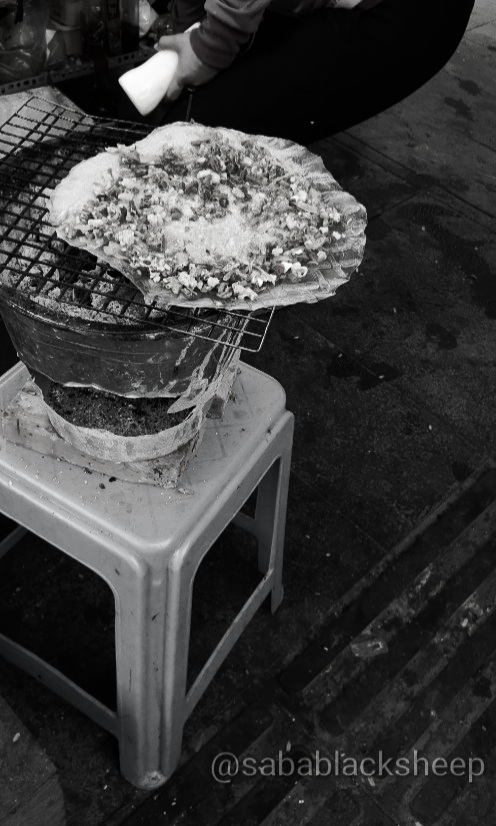 I’m a big fan of street food, especially Asian street food. So much so that around three or four times a year I fly over 6000km just to get my fix.  There is something about the sounds and smells that I just love. Sitting on the side of the road on little plastic chairs and watching the world go by as I munch on some awesome and unique food. Can’t beat it!

A few years ago I was watching a video at home. It was a foodie show of course. On the show, they where talking about Vietnamese street pizza or  Bánh Tráng Nướng as its know in Vietnam.  It was a fairly new concoction at that time and was very popular amongst the youth in Vietnam.  Once I had seen this Vietnamese street pizza I knew I had to try it. So I added it to my bucket list of must try’s and later that year I jumped on a plane and headed for destination Saigon!

So what is a Vietnamese street pizza? Well it’s not actually a pizza as the name would suggest. It does resemble one and it easy to see how it does get its nick name.  Its basically a sheet of rice paper topped with all sorts of ingrediencies from eggs to sausage or shrimp and everything in between. To your average person the taste combos can seem a bit whacky but believe me they work out just fine.

So just last month I had a trip planned to Vietnam, I had it all booked for months and was ready to fly.  I couldn’t wait! I was sooooooo looking forward to have me some Vietnamese street pizza. So much so I even had a dream about it. I know pretty sad hey lol 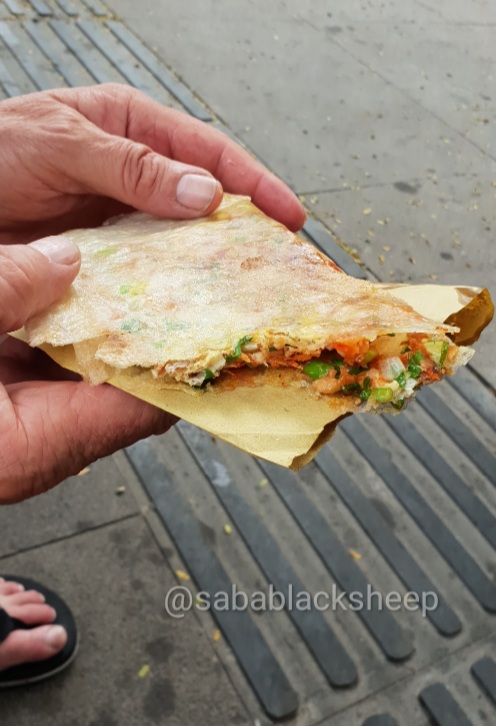 As the days grew closer and closer, the worst things where getting. Infections rates where rising. It was spreading across the world at such a rapid rate. Boarders where being  blocked, countries where quartineing visitors on arrival. Air lines where cancelling flights left, right and centre.  By the weekend just before I was due to leave I had no choice.

I had to cancel my long awaited trip!!!!

About a week later the government here had put in stage one lockdown and not long after that we where into stage three lockdown. Panic buying had kicked in and things where flying off the shelves. But at least we where pretty luck as we could still go to the shops and purchase most things. So I wasn’t short on supplies. Ok maybe a bit short on toilet paper. 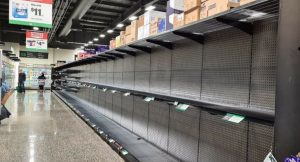 Having to spend so much time at home now, I had no excuse anymore. I thought I better get back to doing some cooking and post on the blog of course.  So what to cook was the first question I asked myself?

But I had never made one before, but luckily I had sat on the street enough watching them being made. So I knew I could work it out

So this is how I made it!

If you would like to hear about more of my street food adventures, check out some of my previous posts here. 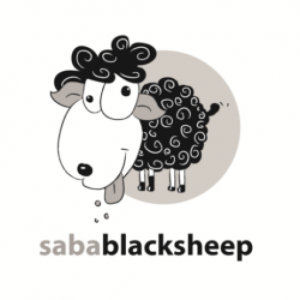 Down Under Sports & Grill Dalat